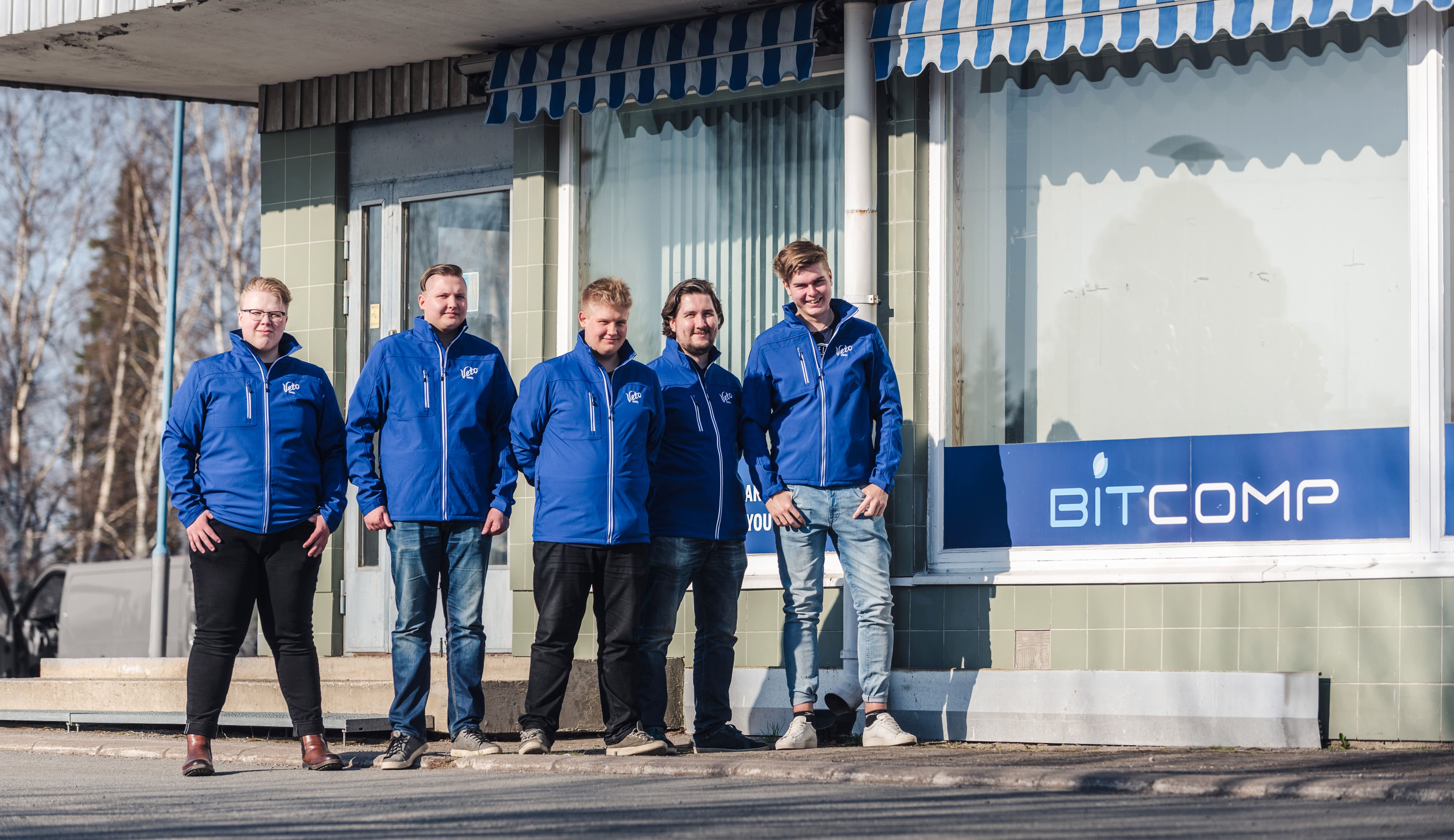 Bitcomp to partner up with Veto Esports

Bitcomp is proud to announce a new partnership with Veto Esports. Established in 1934, the traditional sports club Vimpelin Veto founded its esports team officially in April 2019. Fresh openings in a traditional field of operations naturally warm our hearts, so it brings us great joy to be able to support Veto in this new venture!

Veto Esports competes in Counter Strike: Global Offensive (or, to put it short, CS:GO) in the challenger league of Finnish Esports League (FEL) and in the EU Main league of ESEA, where the team is currently sixth in the standings. Veto also put up a great performance in this season of the new Finnish main series Telia Esports Series (TES), where the team was fighting for the spot in the playoffs until the very last minute. This proved that although the team is young, it means business.

Whenever possible, the team streams their matches on their Twitch channel. Team’s other channels can be found at their website at veto.gg.

Your system is as good as its maps
Scroll to top