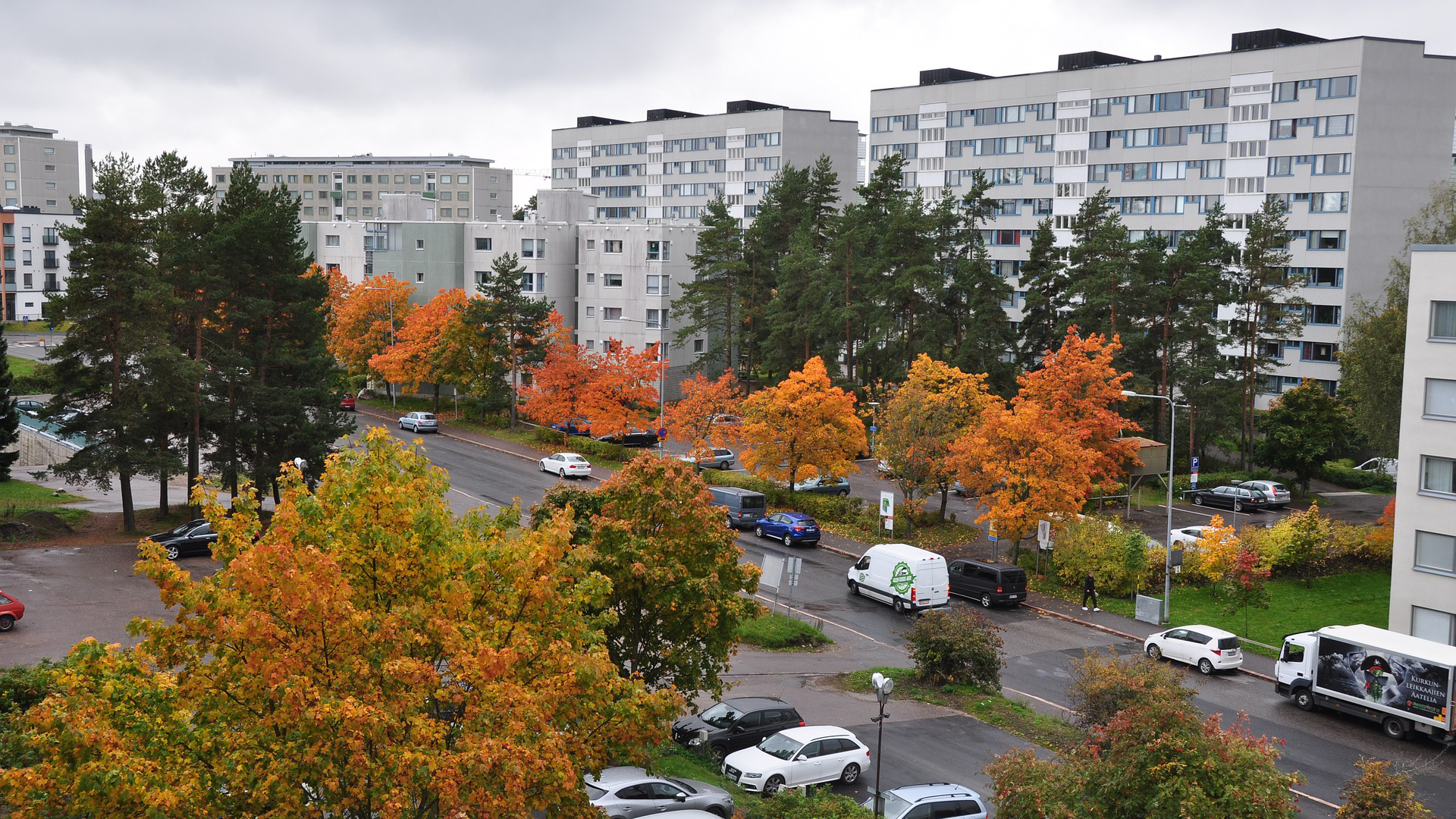 Effective building control is in large part based on an up-to-date building control register. However, many civic authorities’ registers have been suffering from issues due to outdatedness. The situation certainly has not been improved with the current municipal mergers. Fortunately, technology offers ways to address these issues.

Unapproved building can be a safety risk

Having a deficient building control register causes a variety of problems. The information in the register is used, among other uses, as a basis for the property tax. Therefore, inaccurate information can cause the municipalities’ property tax accrual to be too low and, on the other hand, the tax treatment of the municipal citizens to be biased.

An up-to-date register enables efficient control of unapproved building. Unapproved building is not only illegal but also potentially a notable safety risk, for example if the fire safety is compromised by too large building density on a property.

Taking into account its importance, how is it then possible that many building control registers have become outdated? Even though the register is digital, updating it is still often manual work at every phase of the process. Large amount of work naturally takes a lot of time and requires sufficiently human resources. Especially when the aerial imagery used for the control is vast, the risk of human error grows. The broader the material used, the more likely that even an attentive person misses some observations.

Artificial intelligence does not experience fatigue or attention straying. Instead, it goes through even huge amounts of material maintaining even focus and objectivity. It bases its observations on a consistent logic, and it does not make any additional case-by-case interpretations. Additionally, its speed when going through even huge source materials is inhumanely fast. Thus, by automating phases of building control the whole process becomes much faster.

Automatism is a fast worker

Automated process enables more efficient use of human resources. When a person only needs to check points of interest defined by the artificial intelligence instead of going through hundreds of aerial images, they can better concentrate their working time on the targets requiring action and other tasks requiring human intelligence. So, by utilizing technology, building control registers can be updated efficiently not only in regards to costs but also from a scheduling point of view.

Technical solutions for updating building control registers are already available. Combining remote monitoring and data processing by AI is no longer a novelty in forestry. For example, the change detection service we have developed has been in production monitoring the entire area of Finland since June 2019.  It is also a prime example of a constantly developing AI-based service that gets better with experience gained from its use: since its launch, for example the reliability of the recognition of even the slightest thinning areas has been improved.

Good news regarding city environments is that this kind of automation designed for monitoring natural environment can be easily transferred also to monitoring built environment. Therefore, instead of starting from a scratch, a building control monitoring service can be built based on the services produced for forestry. And thus, we can get to updating the building control registers even more quickly. 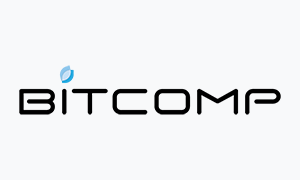 Working at Bitcomp – A Programmer’s Career (12 Years and Counti...
Scroll to top